If You Had Only 24 Hours to Live, What Would You Do? 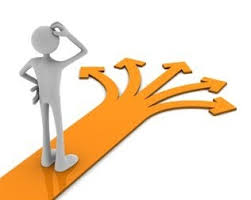 If You Had Only 24 Hours to Live, What Would You Do?


SCRIPTURE: Watch out! Don’t let my sudden coming catch you unawares; don’t let me find you living in careless ease, carousing and drinking, and occupied with the problems of this life, like all the rest of the world. Keep a constant watch. And pray that if possible you may arrive in my presence without having to experience these horrors. Luke 21:34-36 (NLT).

PRAYER:
O LORD, I ask for the grace to approach life and destiny with a sense of urgency, in Jesus’ Name.